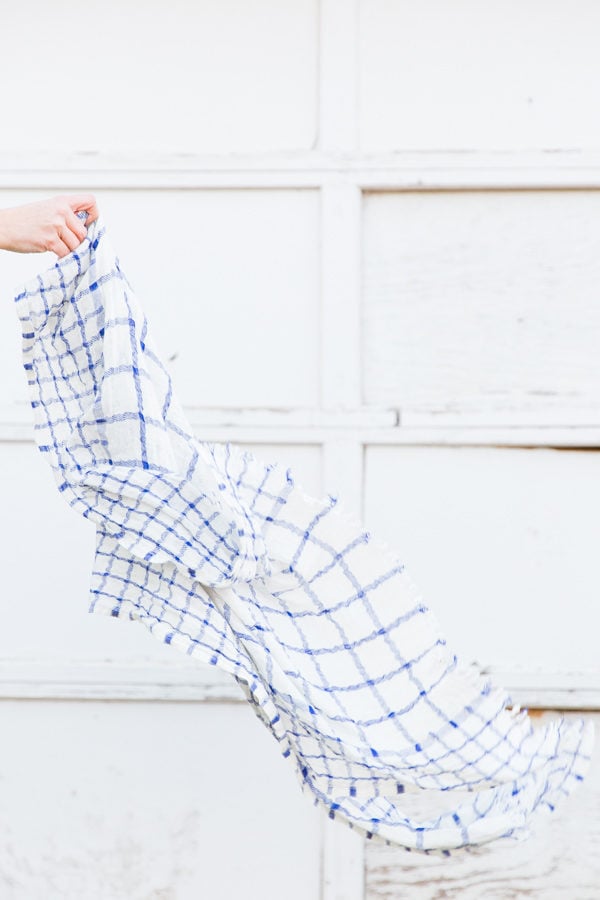 I hinted at this a while back, but wasn’t ready to share the specifics. Wanted to make sure everything went through before saying anything. But today, its full steam ahead! No looking back because….

We’re moving AGAIN. Today! If you follow me on Snapchat, you saw my announcement there yesterday. But for everyone else, this may seem a bit out of left field. And it is! It totally is. But if there’s one thing I’ve learned after almost eight years in business, it’s that things will (seemingly) come out of left field often and you just have to roll with and hope to catch the ball.

That said, here’s what happened…

I moved into the first P&S studio space back in October and I was SO excited! It was really, really nice to have a space completely separate form my house where everyone could meet up and we could work from (without the distractions of working from home and the super cute animals), etc. I had LOTS of plans for what I wanted to do with the space too…renovate the kitchen and bathrooms, redo the floors, paint the ceiling, drywall over the cinder block in the areas that weren’t already drywalled, etc, etc. And then, when it finally came to doing all of those things (AKA forking over the money to have it done professionally…I mean I DIY, but I don’t do drywall or flooring), I had some serious sticker shock. In the interest of keeping it real, and in case you’re curious, the quote was $22,000! And that didn’t even include the kitchen or bathroom renos. Ugh!

Here are some photos of the old space, to give you an idea of the work that needed to be done… 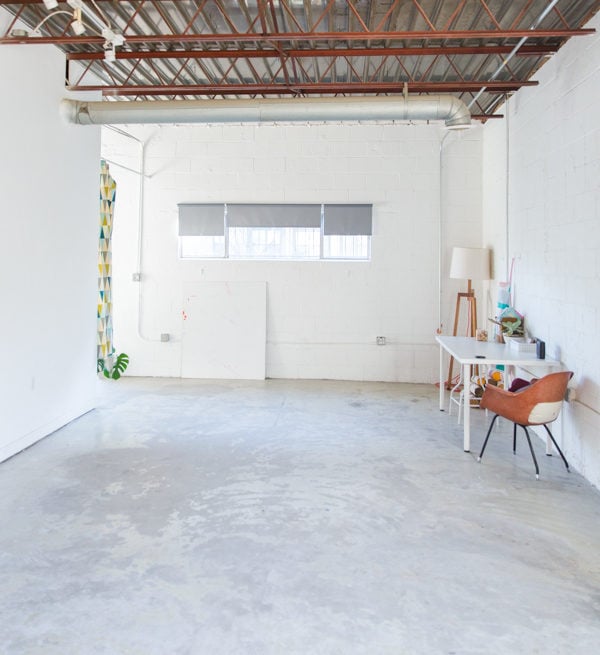 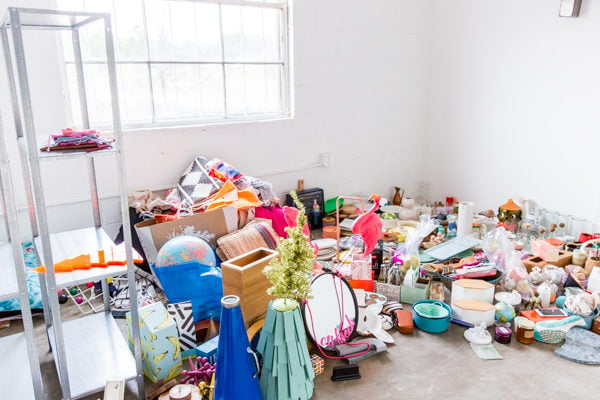 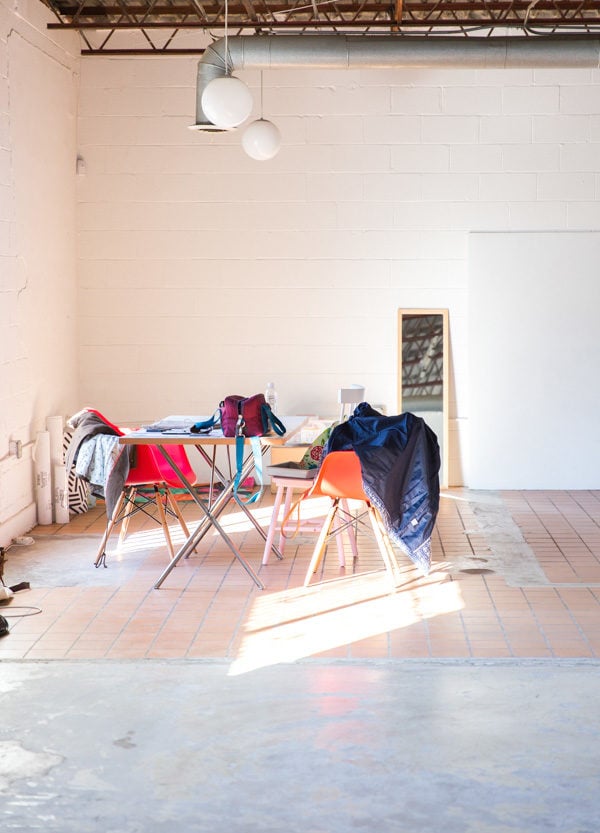 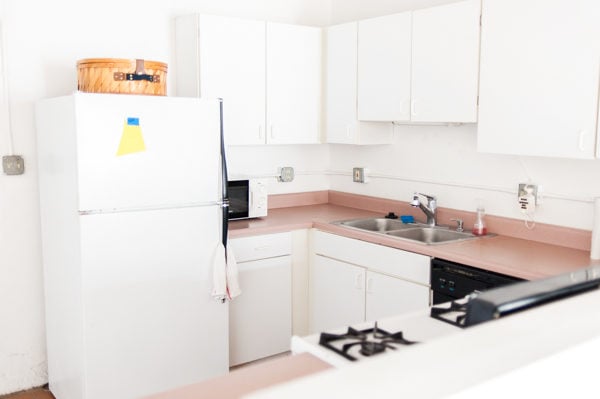 Do I have the money for said renovation? Technically yes, but do I want to spend that kind of money on a place that I don’t own? Well, that depends. Could I ultimately stay in the space for a long enough time to make it worth it (aka years). Well, yeah, I guess I could. But did I want to? That was what I really had to think about.

So, after the quote, it was time for a little soul-searching. I ran those questions through my head over and over again. If I go through with these renovations will they make everything magically wonderful? If so, maybe it would be worth it. I like the location and the fact that it’s a free-standing building, etc, etc.

But after really, REALLY thinking about my answers to those questions, the only thing I came up with over and over again was NO. Even if I spent all that money on renovations, I still wouldn’t have exactly what I was looking for. Because the biggest problem I had with the space was (dun, dun, dun) the natural light. As in…no matter how hard I tried… there would never be enough. 🙁

And that’s a big problem when 90% of your business relies on you being able to take alway decent natural light photos.

Don’t get me wrong, this first space was a great first step, getting my work out of the house and all, but once we got in, we very quickly realized that light was an issue. Which meant we had to shoot all of the blog photos in a very small area of the space toward the front (that still had issues) and not ever being able to show the entirety of the space because the photos just never looked as good as I would want them to be. Especially since I hadn’t done the renovations yet.

SO, on a whim, I went and looked at a space right down the street (literally two blocks away) and immediately realized we had to move. I was really nervous about it. And honestly wished that it wasn’t necessary. But I just knew it was the right decision. So, I broke the lease at the old place. Signed a lease on the new place. And here we are!

So, yes – it’s all very exciting and scary and awesome and ever-changing. But it feels good to continue moving Paper & Stitch in the direction I want to go, even if it was a considerably inconvenient choice to make.

The reason I mention all this (in great detail) though is because I feel like there was a lesson here, for me at least. You can’t stay somewhere (figuratively), in life, just because you’ve already settled in and unpacked all of your boxes. If you want to keep moving, there is no time for settling. Right?

So, now that you’ve read through this novel (thank you), I want to hear from you….What are some obstacles that you’ve been facing recently that you have overcome? How did you make the decision to make a change?

It is a big decision to make but the right one for you. I remember a few months ago when I was thinking of moving from my house after over 35 years. I was all ready to sell my house to my daughter and buy a bungalow. I was just sitting in my chair and looking through the window one day and thought ” why would I want to move from here. I see folks passing by, I feel safe, I live near to my youngest daughter and grandchildren, and have brilliant neighbours…..
So I decided that I should stay where I was. Now I am having great fun “de cluttering” and smartening the place up a bit. It is very gratifying and I am sleeping better at night. Keep up the good work and thank you for your hard work. June x

Good for you for taking a risk and following your gut! My biggest obstacle recently has been figuring out the direction to take my business in. I’ve been in business for about a year, and things have evolved a lot from where I started. So I’m basically trying to figure whether to stay true to what I started, or make changes based on where my business is going. Tough decisions, but I know they need to be made!

back when i first started working id move from job to job.
not a bad thing because id go with the flow.
now ive been at my job for almost 8 years and the security is great but i feel like its sucked the life out of me.
i feel like the color is drained out of me and i dont ever want to do anything but im so freaking scared. i want to move on i just done know how. ahhh!!!
i really wish i could just move on but its easier said than done. ahhh! it feels great to just even air that out!

Brittni, Out with the old in with the new. Congrats on your new space and may it be all that you are hoping for. Pat S

Moving – figuratively or physically – takes energy and trust! Happy for you that you were smart enough to consider the options and not just take the easy road! Good luck at your new location! Fun!

Not an easy call to make, especially after you’d put so much time and effort into the first space. I applaud your willingness to take the tough step and do what is right for you long term. Best of luck in the new space.
My current struggle: Keeping the prop inventory in check!

So excited for you, B! I know that was such a hard decision to make but I’m sure you’ll never look back!! Now I gotta come see this new space in real life!!

It will be a good decision, I am pretty sure. Especially if you rely so heavily on the perfect lighting (I know that problem) the place must be perfect for it. I’m very excited to see how everything turned out!
https://www.makeandmess.com/