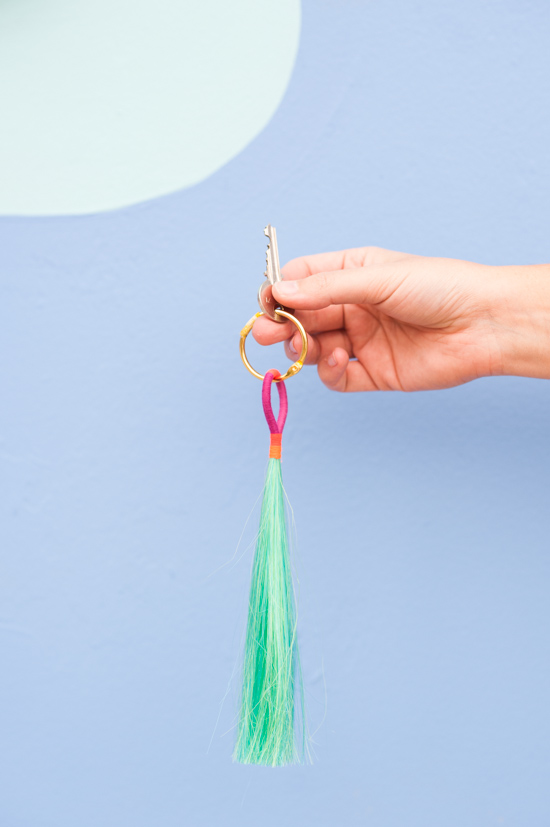 See that key right there? That’s the key to my new studio! I signed the lease a couple of weeks ago, but didn’t want to jinx anything by spilling the beans before I moved in. Although, if you follow me on Snapchat (brittnimehlhoff), I actually did mention it there on the day that I signed the lease.

Anyway, now that I’m officially moved in, I thought I’d share a few photos. It’s really just a teaser though for what’s to come because I just moved in a few days ago and there is not one room that is ready for a photo op at this point. Unless you like pictures of moving boxes and a very lonely table with mismatched chairs.

I’ll be sharing all of the interior ‘before’ shots soon, I promise. But for now, a little more info on my new studio digs… It’s 1600(ish) square feet, so there is PLENTY of room for props and supplies. I’ve already dubbed the extra room off the kitchen the dedicated prop room. There’s also a full kitchen (which was something I really wanted) and two bathrooms. Which, when it’s all typed out like that may sound a little fancy, but I can assure you that there is a LOT of elbow grease that is going to need to go into this space to get it where I want it to be. Probably more than I had initially anticipated, actually. 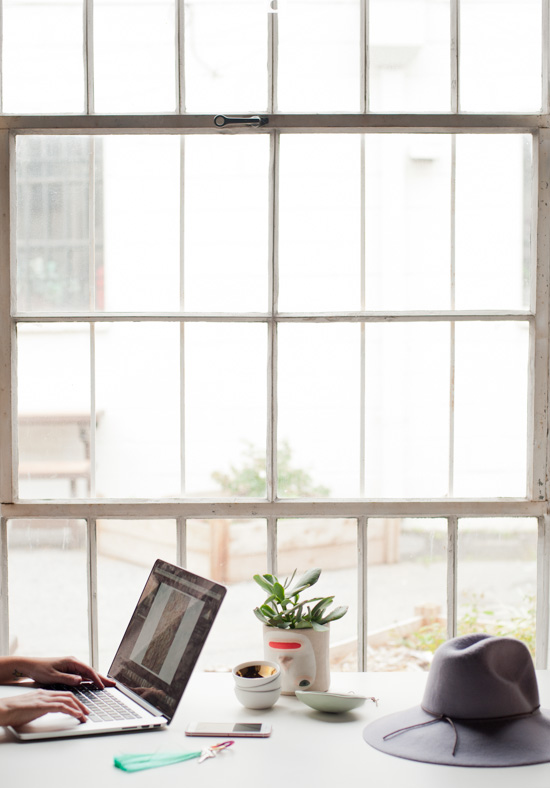 I have big plans for the space – including redoing the kitchen and at least one of the bathrooms, smoothing the floors, putting up drywall over the wall that are currently painted cinderblock, blah, blah, blah. SO, I think its pretty safe to say that there will be a lot of projects to look forward to around here. Some big, some small. Whatever the scale, I’ll be sharing all of the before and after progress here on the blog.

Aaaaand that will be a whole lot easier for me to do now (documenting the progress) because I also hired two amazingly talented woman to help out around here with photography, craft production, and the editorial side of things. And an awesome intern to round things out. I’ll be introducing Amelia, Rachel, and Anissa in an upcoming post, but chances are you’ve already seen some of their work around here.

That rounds out the team to four! And while I’m a little nervous about these new responsibilities, I’m mainly just excited to see where this crazy road takes us and share the journey with you guys. 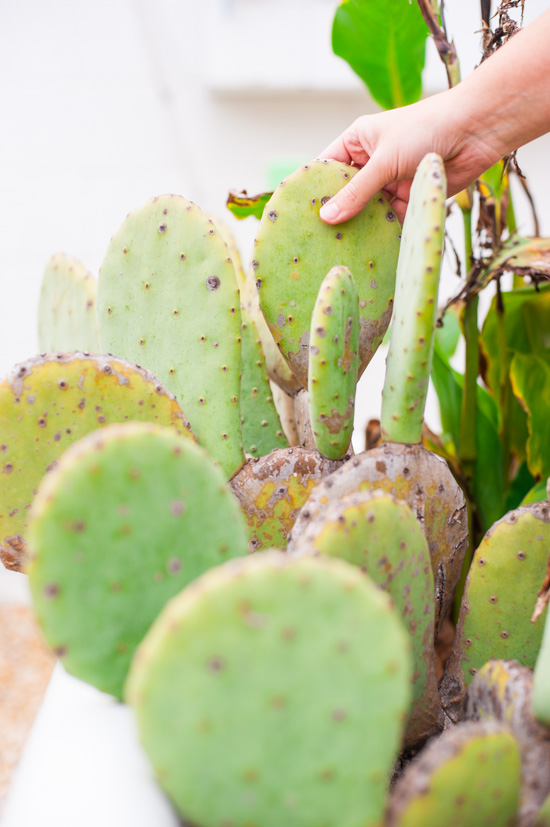 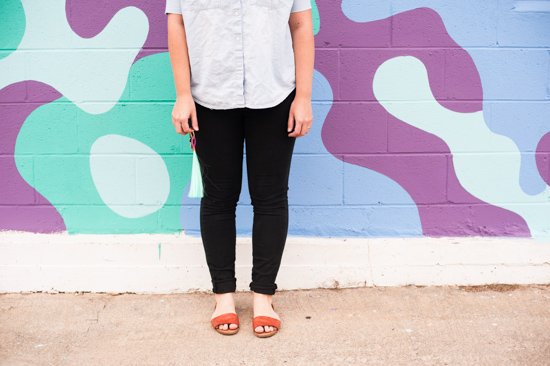 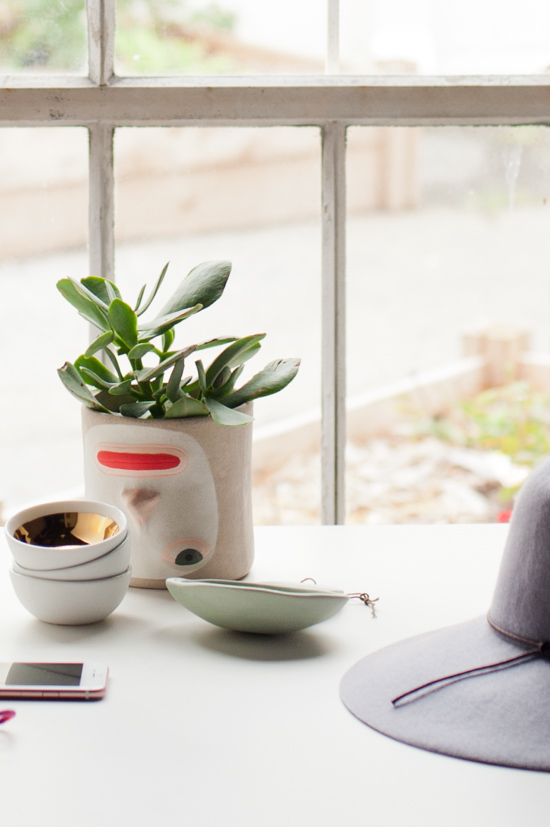 P.S. The exterior of the studio is pretty fun too… The colorful mural in the photos is on the side of the building. And the cactus is right outside my front door (inside a claw foot tub, but that’s a whole other story). Can’t wait to show more!

< previous postSnack Attack: 7 (Delicious) Popcorn Toppings to Sweeten up Your Snacks
next post >Put a Cork In It: How to Make a Geometric DIY Office Organizer with Cork

Cograts!! it looks so bright for great looking pics for sure!

[…] ideal for furniture and cabinet DIY projects. With all the projects I have coming up with the studio, I have a feeling I'll be hitting this paint up over and over […]

[…] week was a fun one, with the P&S studio announcement and some behind the scenes Halloween costumes we've been working on. Stay tuned for […]

7 DIYs to Try This WeekendPaper and Stitch

Congratulations on your new studio! Can’t wait to read more about your new journey in the space and the makeover process of it as well (:

[…] the games begin! After yesterday's announcement, I'm hitting the ground running with today's DIY office organizer. Because if there is one thing we […]

Hi Sarah. The tassel key ring is from a local shop in Atlanta, The Merchant. I’ll look up the name of the company when I get into the studio this morning.

Where did you get that amazing tassel/key ring? I’ve been looking for on for my skeleton key and that’s gorgeous.

Really appreciate that Sarah. Thanks for the kind words.

it’s so great to see you succeed at something that you’re so passionate about. I love to see where the journey takes you!

Aw, thanks Candace! I appreciate that.

Wow even the sneak peek photos look good! Congratulations, can’t wait to see more! Cheers to growing your team to prep for all the wonderful things coming your way :-.D