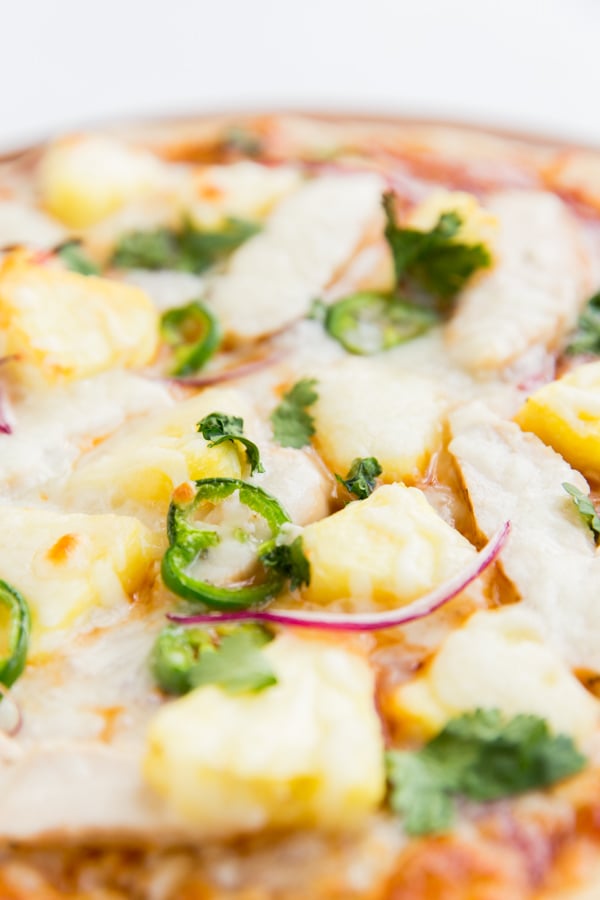 Let’s talk pizza! My absolute favorite kind of pizza is BBQ chicken with pineapple. And since I’ve been working on trying to throw more savory recipes into the equation around here, I thought I’d give my fave pizza a whirl and tackle a semi-homemade version at home.

It was actually a lot easier to put together than I thought it would be (the pre-made pizza dough really helps) and is so, so good…especially the homemade bbq sauce. You can find the recipe (video tutorial) over on the Darby app. 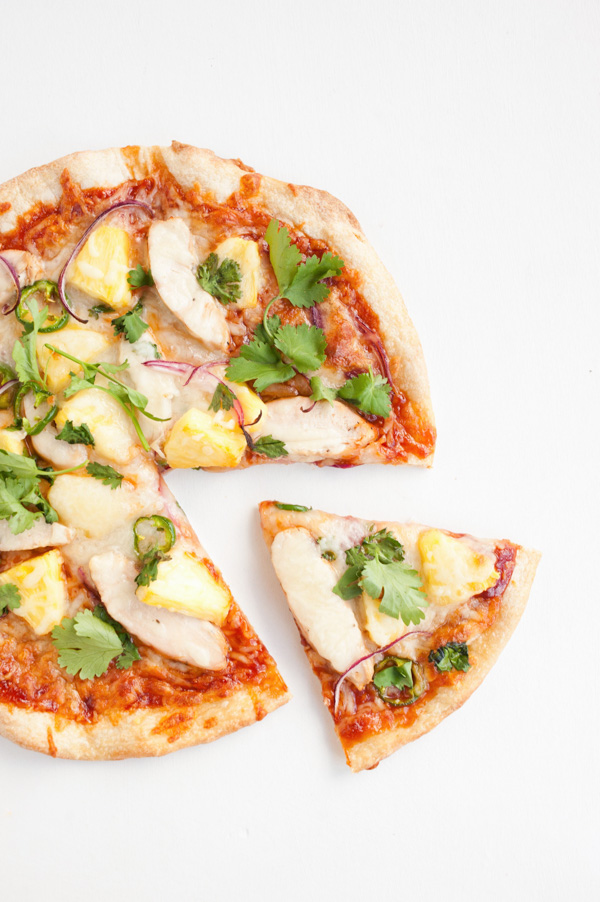 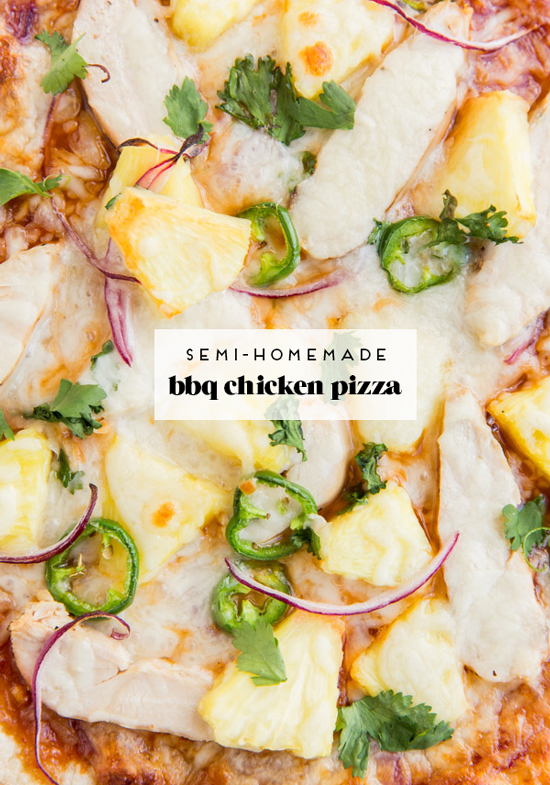 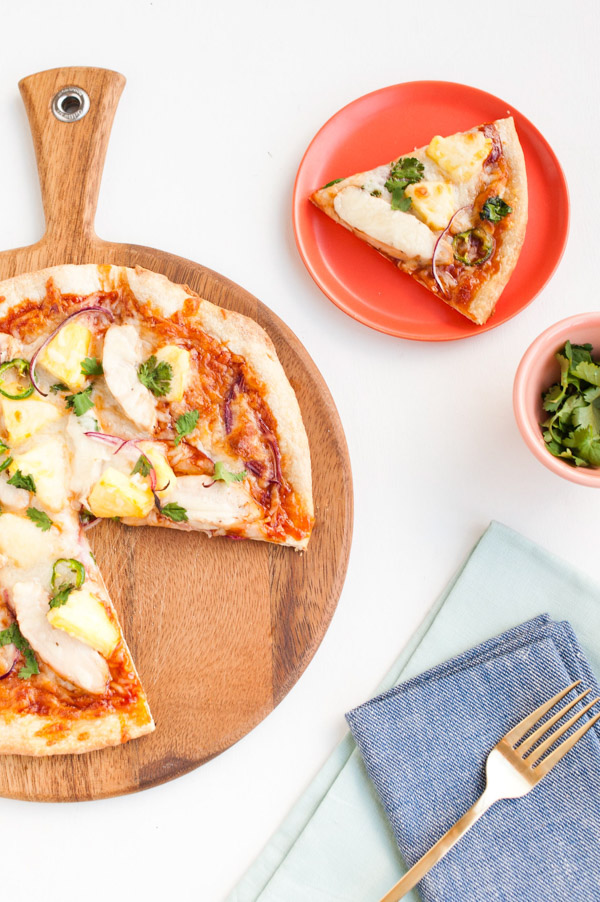 Visit the Darby app for this recipe and others like it.

P.S. Have you ever seen the remixed version of Gimmee Pizza on Youtube? It’s seriously one of the most random/ funny things I’ve seen. Spoiler alert…someone took the time to slow down a very old Olsen Twins song from when they were little (which was already pretty weird) and EVERY time I eat pizza, I think of that song now.

Definitely give it a try Michelle. So tasty.

That looks super delicious! I have to try it!
https://www.makeandmess.com/