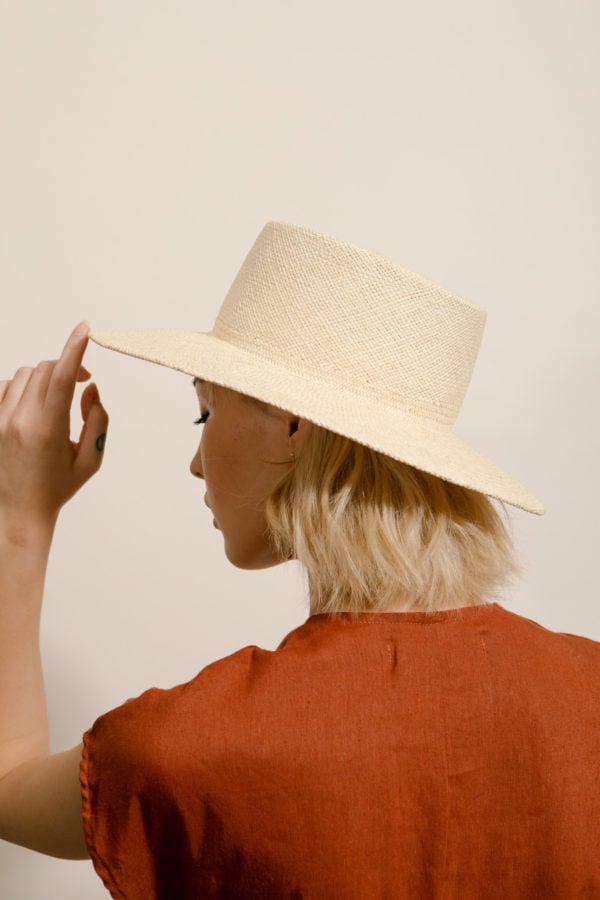 Straw hats are my weakness this summer, especially with one beach trip down (Caribbean) and one still on the way. Jeff and I leave in a couple of days for a weeklong trip to the Bahamas with friends.

So, I rounded up a whole bunch of my favorite summer straw hats on the blog today – in every price range.

The feature image is a hat from Goodwin that I’m v into. 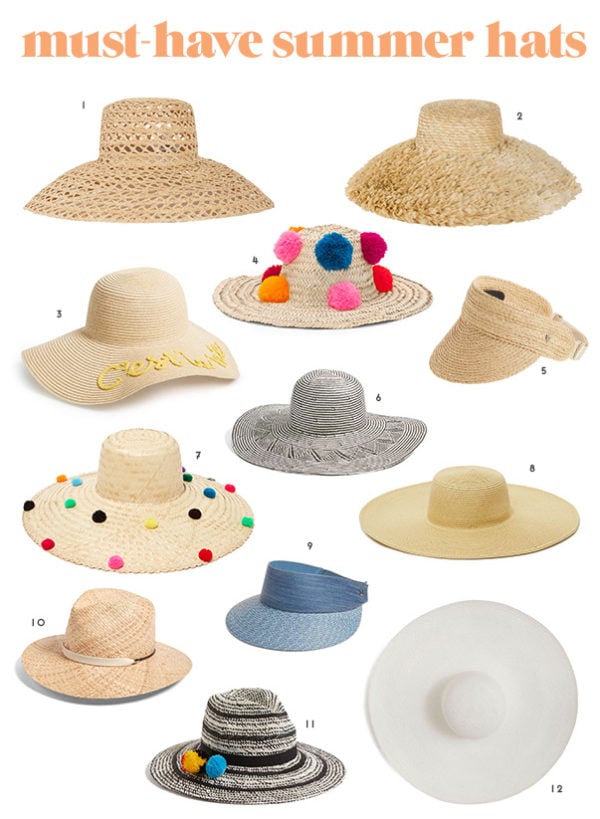 P.S. Since a bunch of these hats are from Nordstrom, I wanted to mention that Nordstrom is kicking off their early access anniversary sale tomorrow (July 13-20) – sign up here for early access to the sale or wait until the sale is open to the public from July 21 – August 6th.

P.P.S. Once you have a hat in hand, if you really want to get fancy, you could go the flower route and try my DIY flower hat tutorial.

Are you working the straw hat trend this summer? Which one is your fave from the list?

< previous postCool Spots to Eat, Shop, and Drink in Richmond, Virginia (A Travel Guide)
next post >Before and After: The Studio Living Room is Finally Done (I Think)

[…] it was my grandma’s or my mom’s). The straw hat is no longer available, but I do have a big list of cool straw hats  with lots of options. The clear hanging ruler is from […]

[…] had a major affinity for all things straw lately…straw bags, straw hats, etc, etc. My big straw beach bag is from Etsy and my black and white beach towel is from […]

Behind the Scenes: Canyon Themes + Concrete Dreams for Summer - Paper and Stitch

A straw hat is definitely a good idea for my summer vacation, thanks for the inspiration! Love number 8!
https://www.makeandmess.com/

I love hats generally, and have just bought a lovely straw hat very similar to number 10 from Primark for £4 in the UK. Great price and great hat.

Those hats are so adorable.
http://sugarcoatedbears.blogspot.com/

Such a good idea, Kelly! I love that.

I totally snagged a straw hat from Ace Hardware in the gardening section. I use it daily on walks and it was only $20 🙂