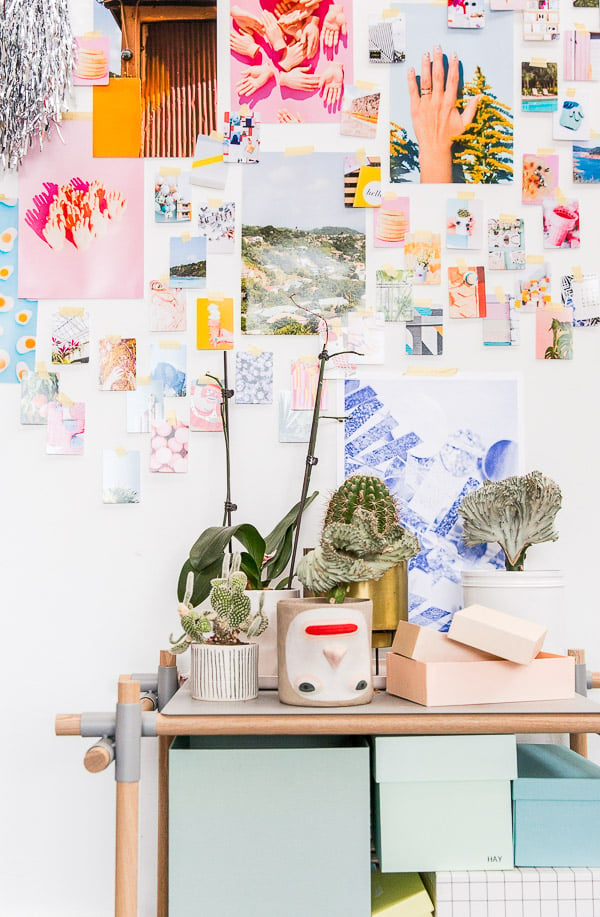 Over the last couple of months, I’ve had my hands in everything from bath salts to yarn weavings, traveled to South Carolina, California, and Texas, decided to move out of the only home we lived in since moving to ATL, and even started a new column that I’ve been meaning to for like ever.

Yet with all of those things going down, I haven’t shared a single behind the scenes photo since the new year hit. Oh, the humanity. 🙂 It’s not for lack of photos though. OH! There are photos! So, I’m going to unleash them in rapid fire today to get caught up and share some of the bts stuff that’s been going on lately.

I started getting things ready for the studio sale…which I was planning to announce a date for already, but then something came up for the date that I had planned. So I’m regrouping on that rn.

And speaking of the studio, I started working on a part of the space that I hadn’t touched yet. I don’t really know how to define it because it’s kind of an entryway area and kind of a completely random zone of nothingness. BUT I like how it’s shaping up. So, I’ll probably share the reveal next week, if you’re interested. The photo above is a sneak peek at how it turned out. 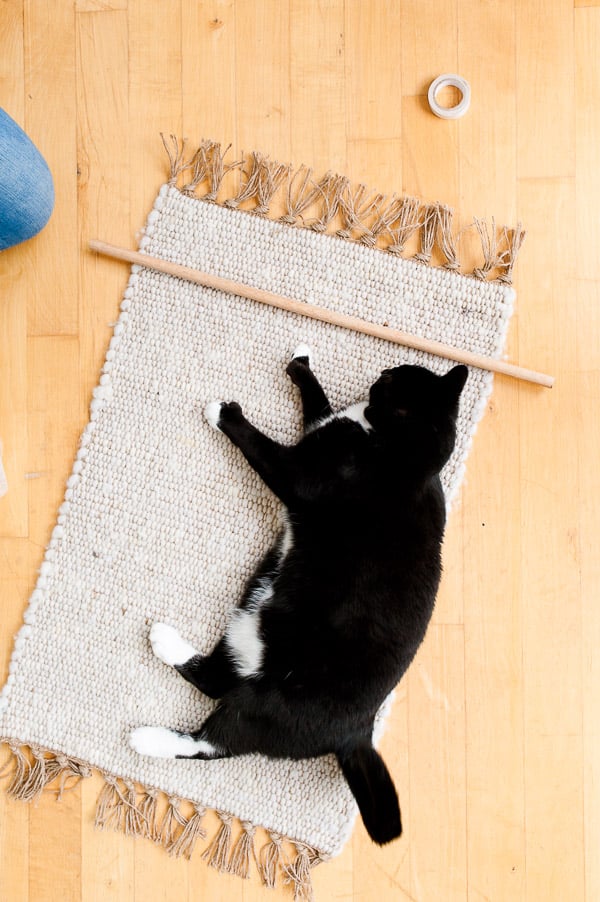 Sometimes Franz likes to get involved with the DIY projects, when I’m at home. And this was one of those times. From the 5 minute home decor hack. 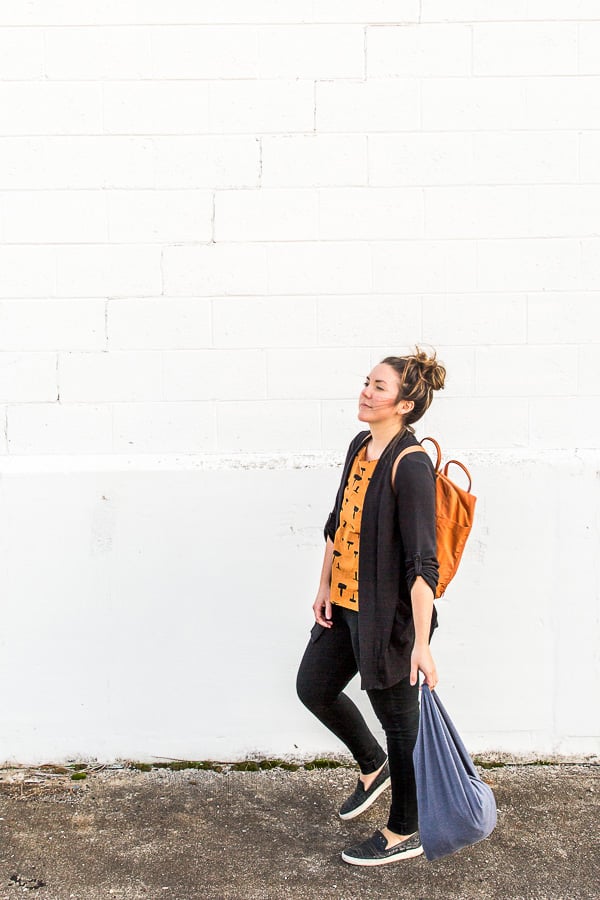 I’ve legitimately been getting use out of the DIY grocery bag totes we made, with random grocery store runs (on foot). 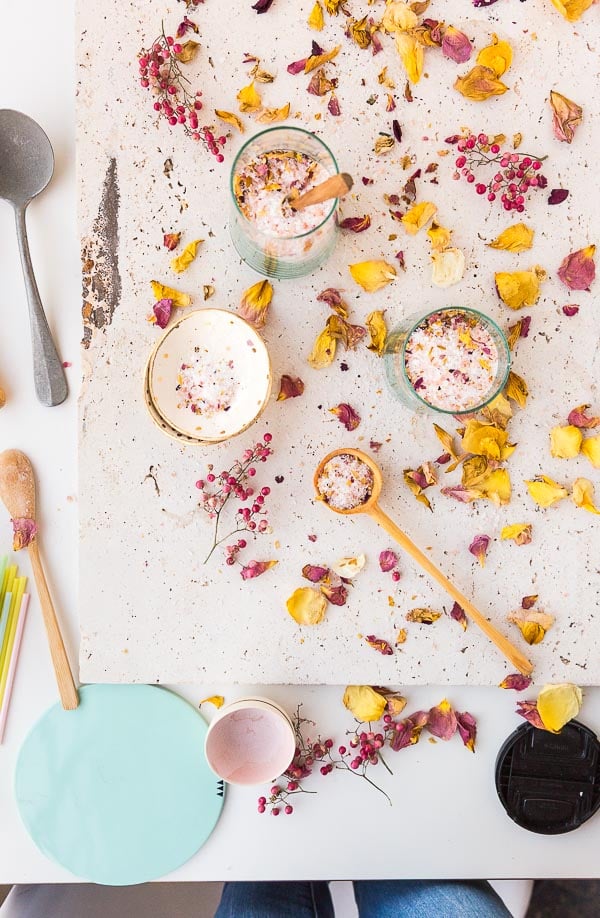 This is what the typical setup for small overhead shots looks like, at the moment. Me standing on a chair, with some kind of ground (in this case the backside of a large piece of tile), and random props around the perimeter. From the DIY rose petal bath salts shoot. 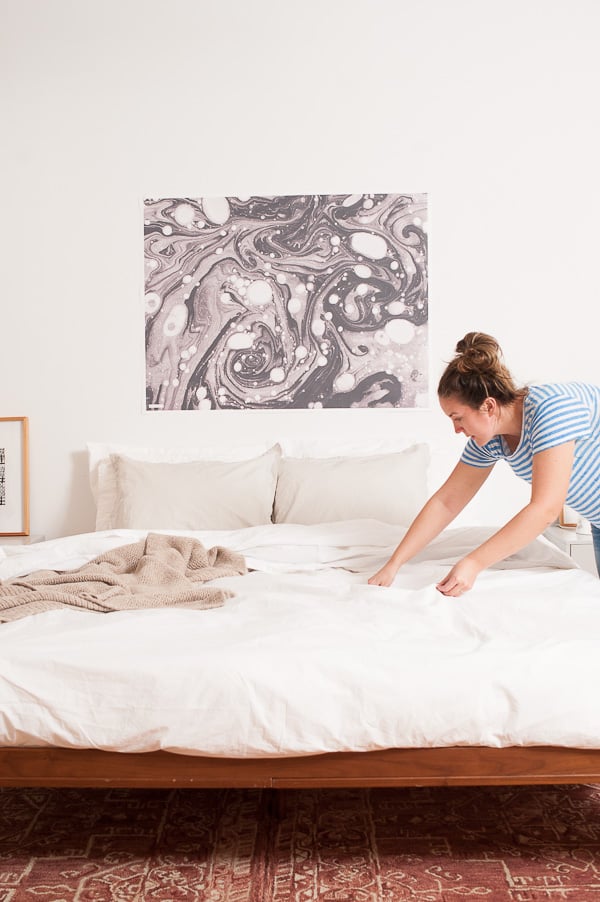 The struggle is real when it come to trying to make the sheets on your bed look perfectly messy. It’s a hard job folks. 🙂 From my mid-century master bedroom makeover. 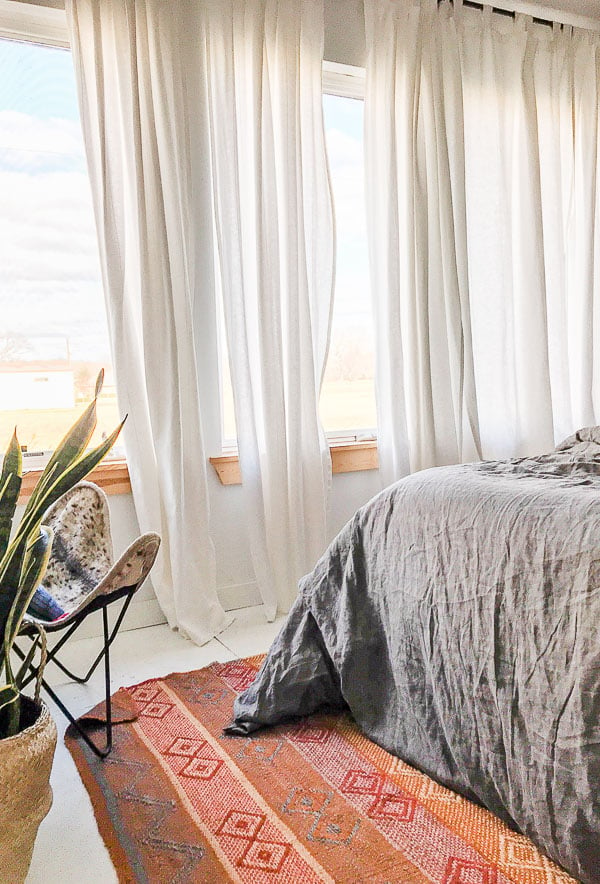 And…I stayed at the coolest Airbnb I’ve ever been to – in Ben Wheeler, Texas of all places. Thanks to Ashley. 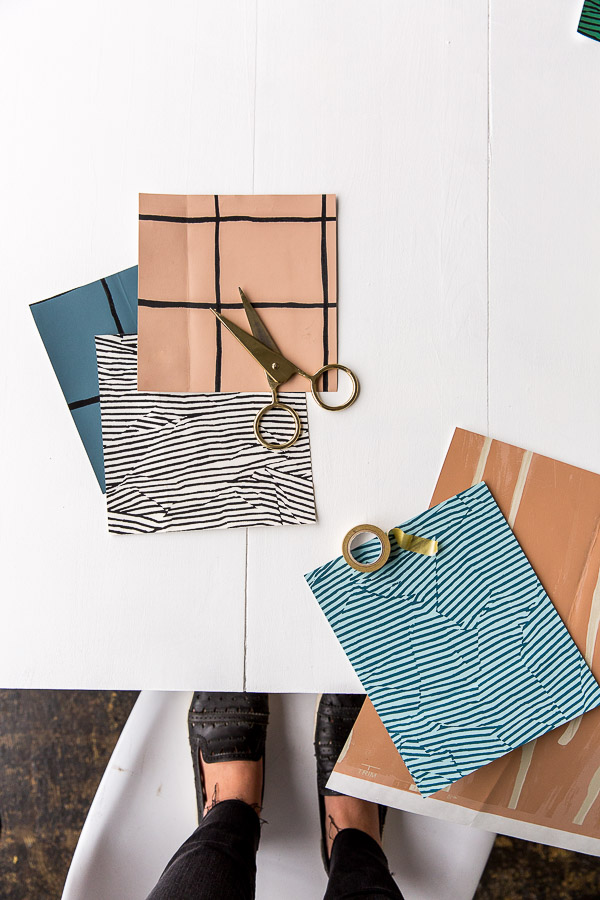 Some general behind the scenes-ing from the paper notebooks DIY. One of my recent faves in the DIY category. 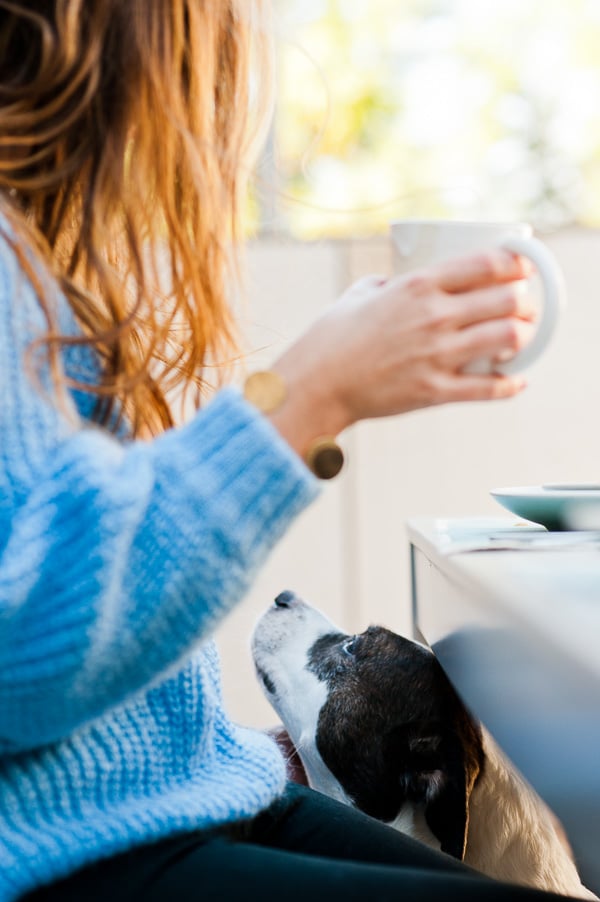 And sometimes Luna likes to get in on the action too. Oh how I love that girl! From the rooftop party shoot.

What have you been up to lately? Any behind the scenes in your world rn to share?

Thanks Michelle. Happy to hear that. 🙂

I always love your behind the scenes pictures!
https://www.makeandmess.com/