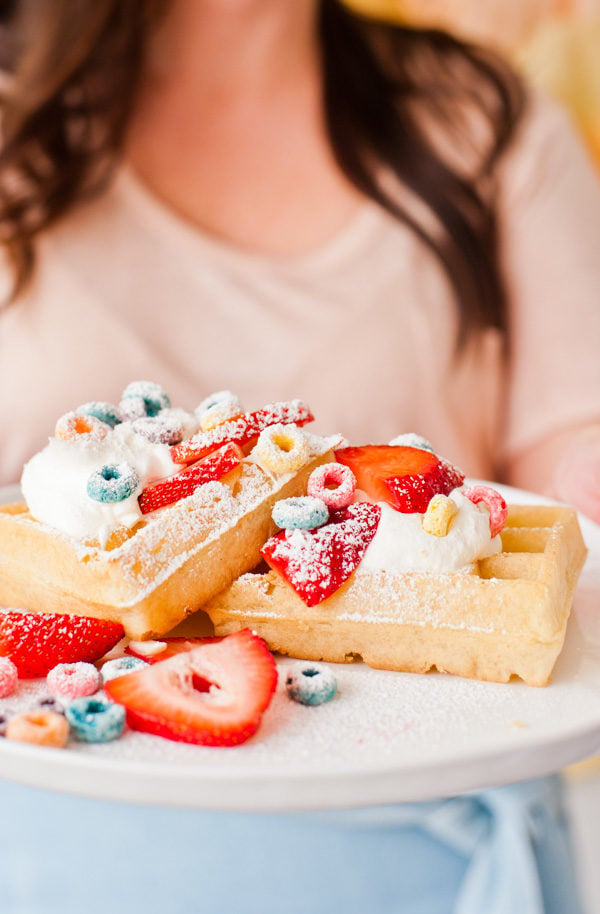 On the weekdays, I’m usually not about eating breakfast. BUT it’s actually my favorite meal of the day….I just mainly like to eat breakfast for dinner for some reason. What about you?!

The waffles, pancakes, french toast – what’s not to love? So, I rounded up my favorite recipes from all three, in a  breakfast of champions post. Some are super healthy and some are…well…less than healthy? BUT they all look super delicious and I couldn’t think of a better way to roll through a Thursday than with some drool-worthy recipes.

Click through for my favorite pancake, waffles, and french toast recipes right now… 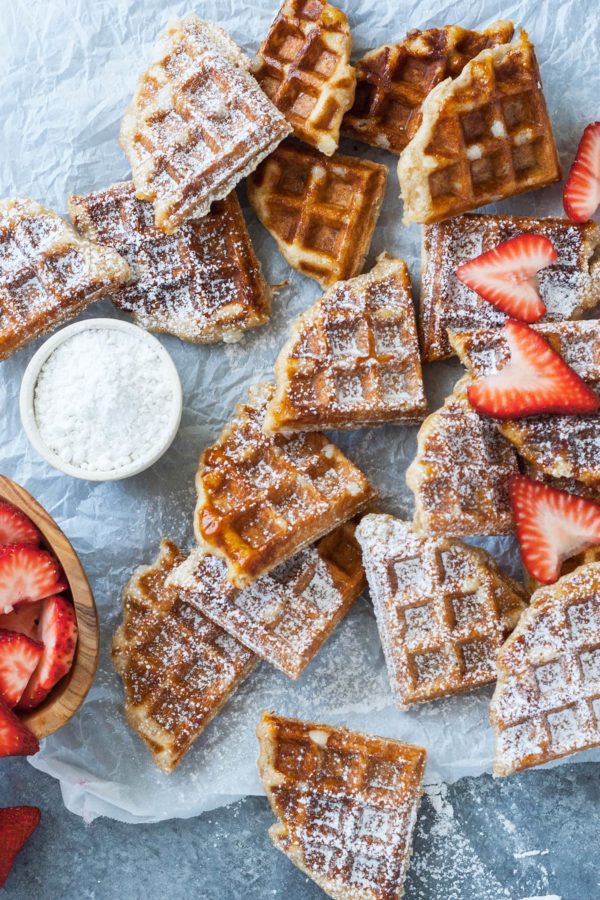 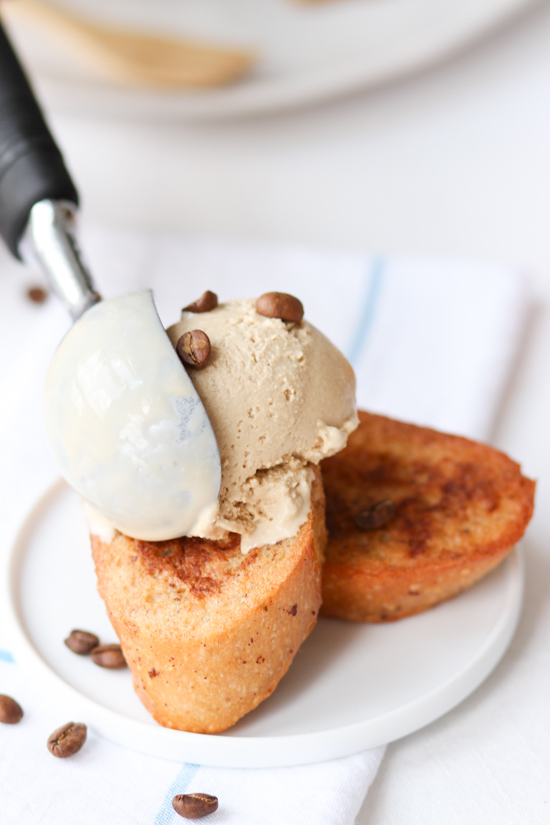 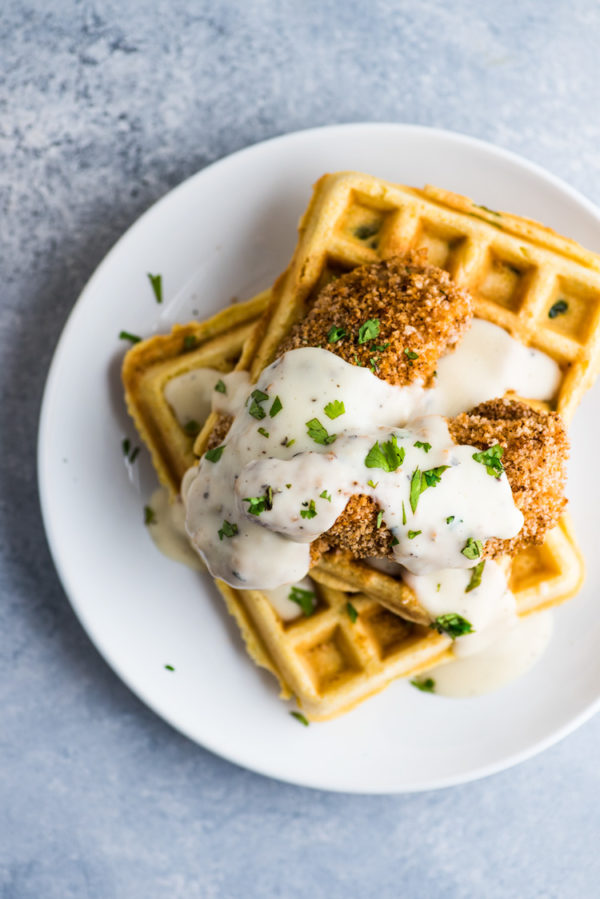 4. cornbread waffles with chicken and gravy from Isabel Eats 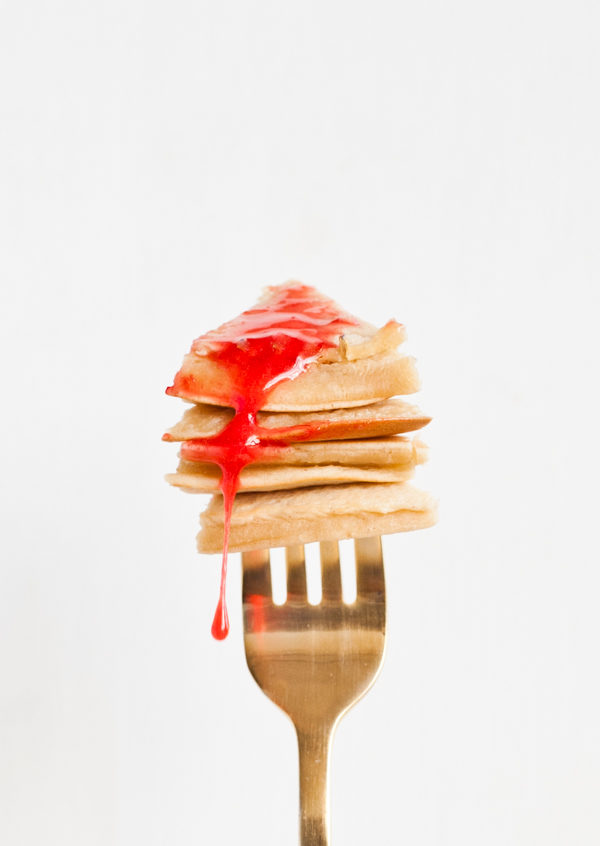 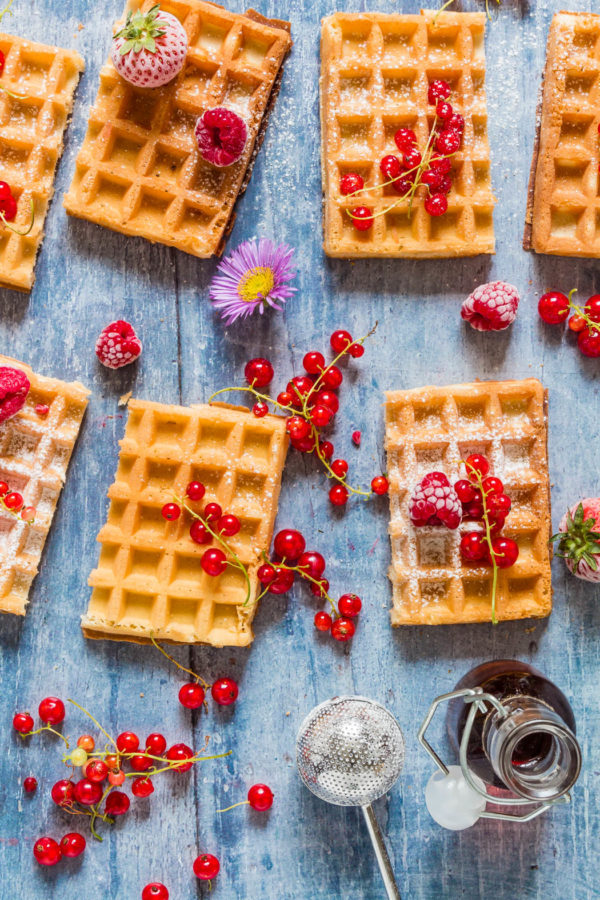 6. almond lemon waffles from Recipes from a Pantry 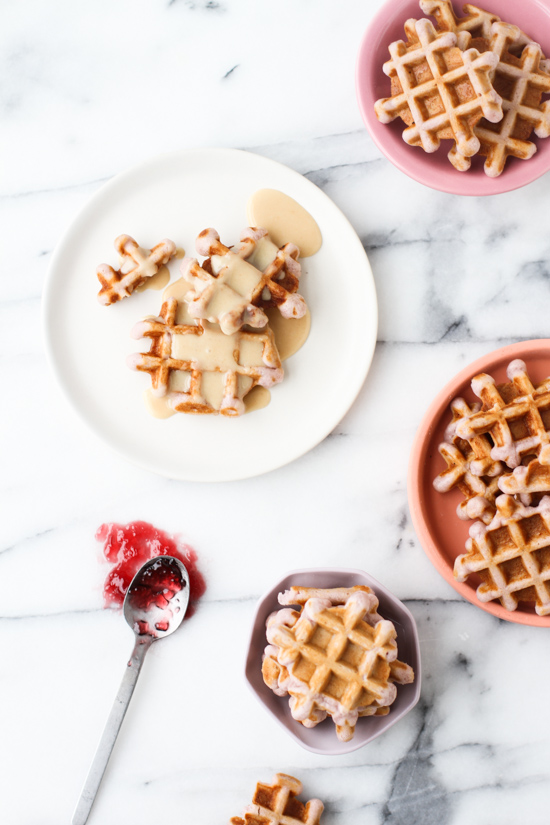 7. And if you want another pb&j recipe…. peanut butter and jelly waffles! 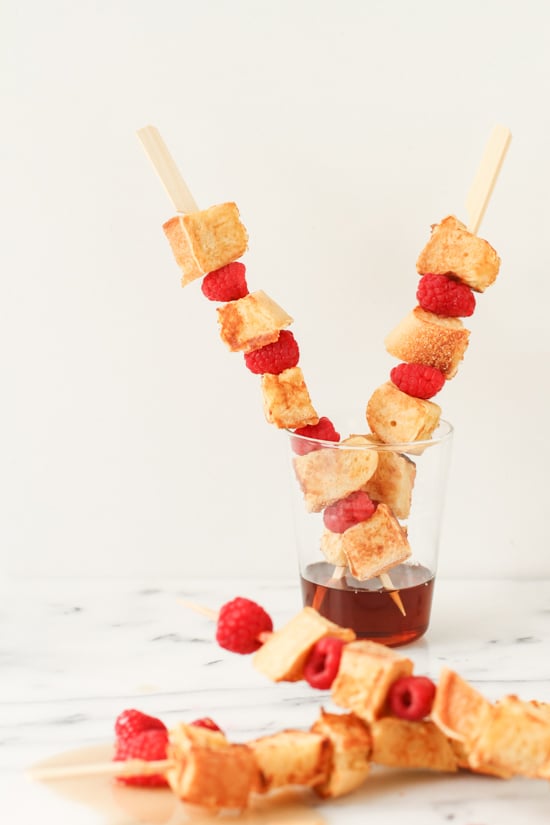 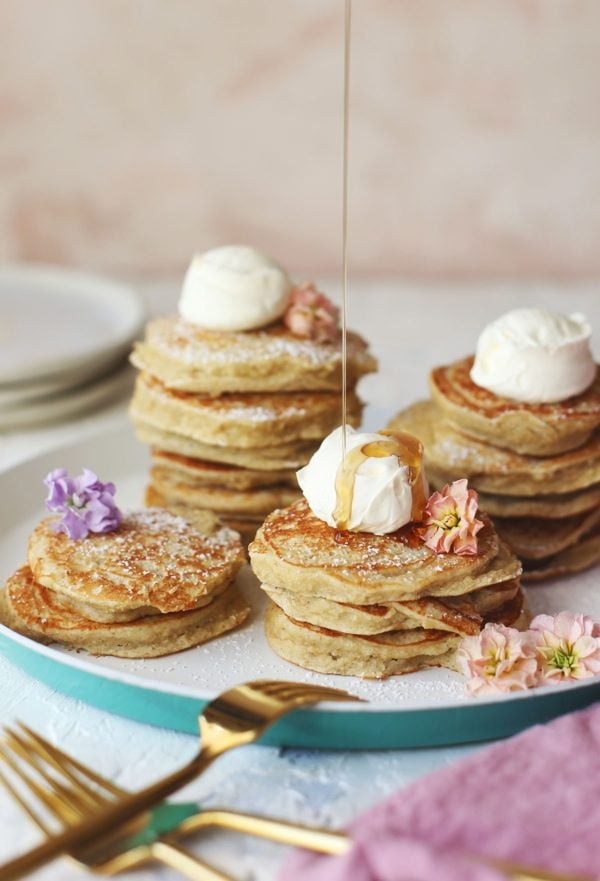 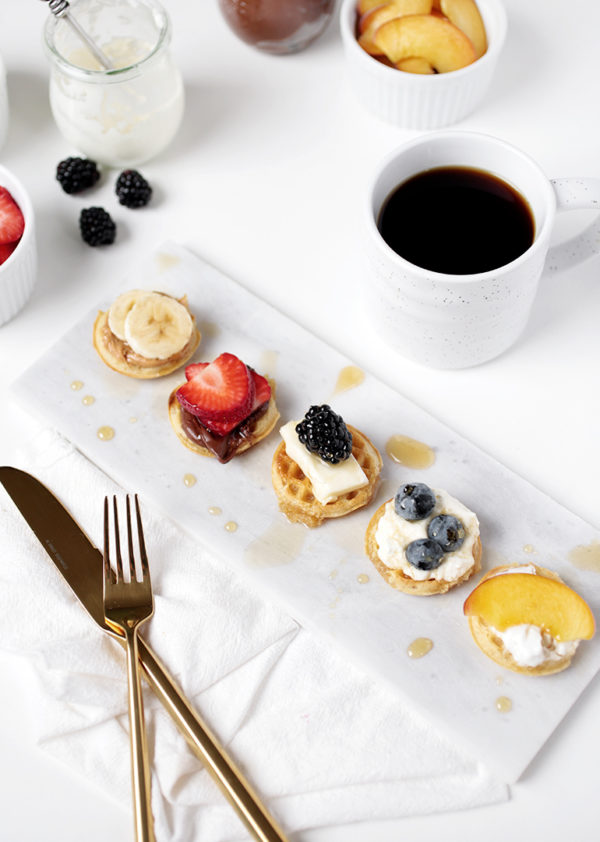 10. mini waffles bites from The Merrythought 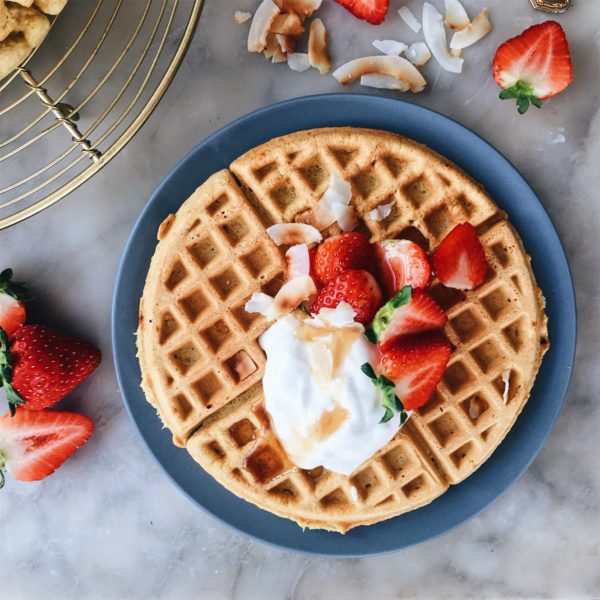 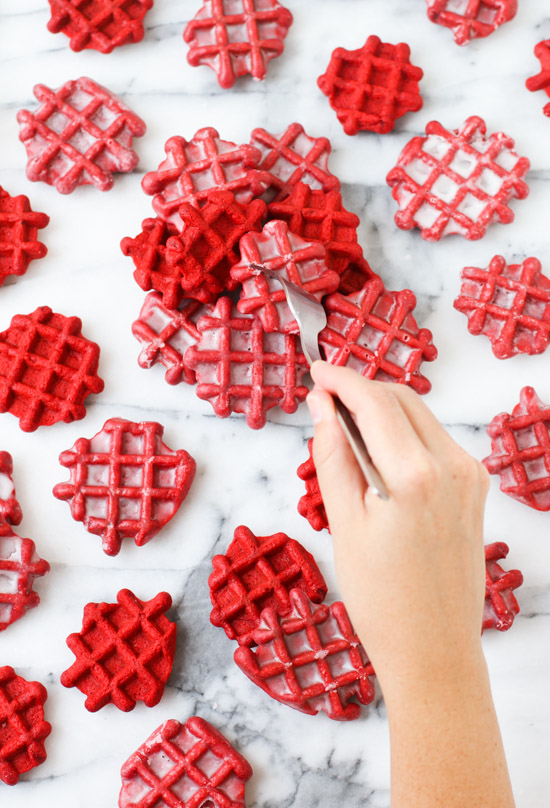 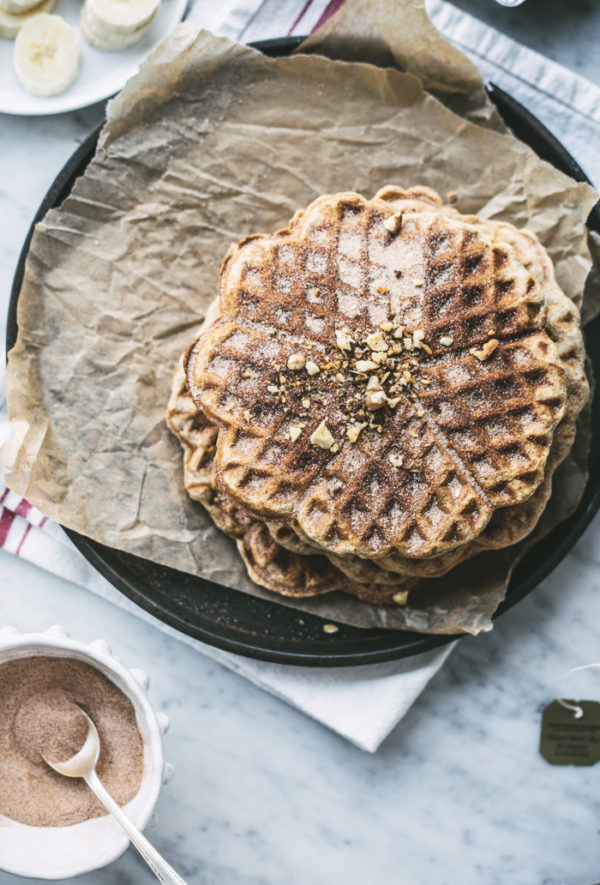 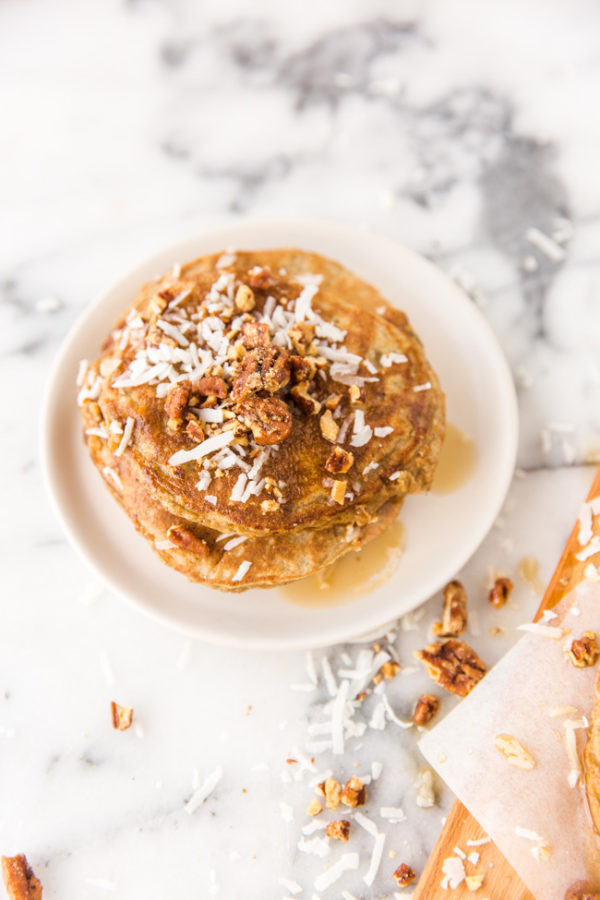 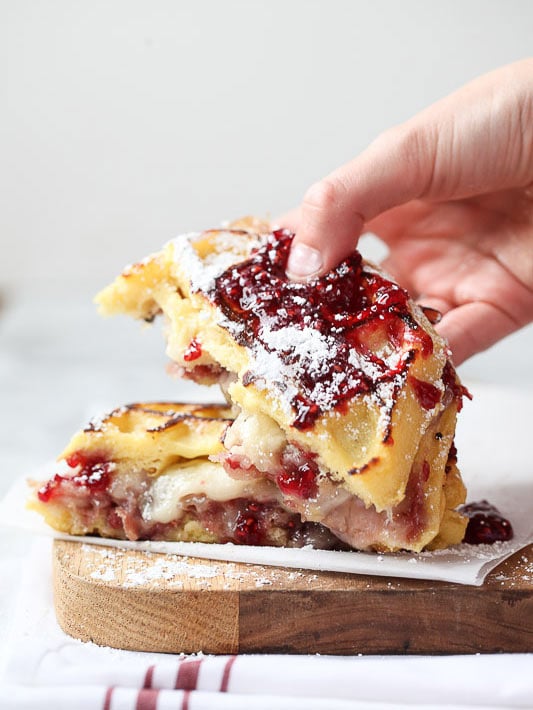 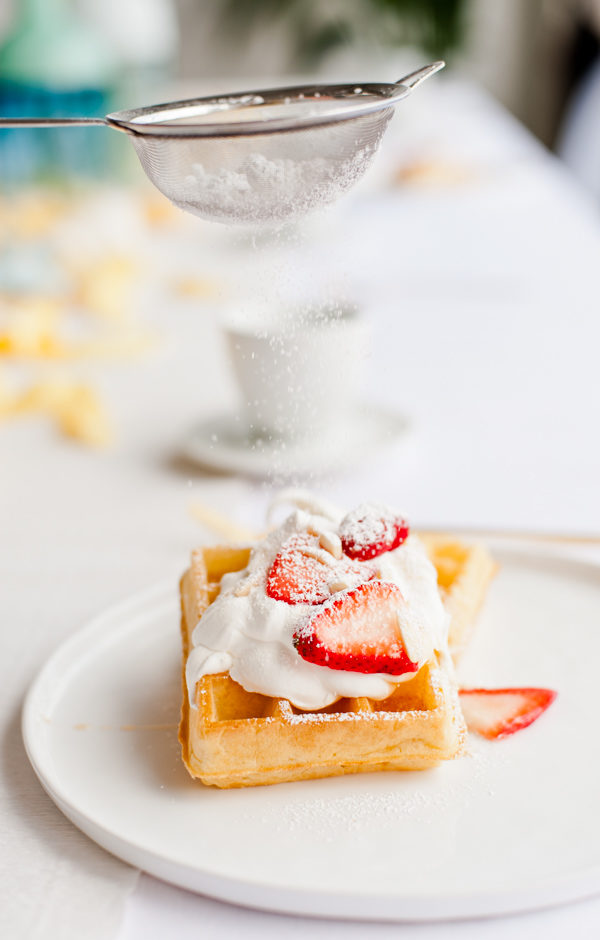 16. And last but not least… strawberries and cream waffle recipe.

What breakfast camp do you hold true to – pancakes, waffles, or french toast?! Or all three?

< previous postWeave Thieve: How to Make a DIY Weaving Loom for Less than $20
next post >That Trick or Treat Life: A No-Carve Pumpkin Project Using Custom Color Paint Markers

All of these waffles sound so good!
http://sugarcoatedbears.blogspot.com/

Right Michelle?! I think I gained a few pounds just looking at that thing. 🙂

That Monte Cristo waffle sandwich looks to die for! I’m so hungry for that right now!
https://www.makeandmess.com/

All three…with a slight leaning towards waffles and french toast. A side of bacon or chicken sausage doesn’t hurt, either.

Oh my gosh, so many recipes so little time! I love the look of the gluten free coconut waffles. I was recently diagnosed as what intolerant and so this will be perfect for me. Thanks so much for sharing, I will try the other recipes on my friends!

Holly from The Art of Being Holly xo

I was SO hungry after putting this post together, Pink Pineapple. 🙂 Glad you enjoyed it.